History of the Four Temperaments

Hundreds of years before Jesus lived, the father of medicine, Hippocrates, described four categories of human traits and behavior that he believed were influenced by the “humors,” or the four elemental fluids of the body. Later, Greek physician and philosopher Galen named these categories and applied them to his study of human temperament. The original Greek names were Sanguine, Choleric, Melancholic, and Phlegmatic.

More than two thousand years later, these classifications continue to be leveraged in modern psychology, influencing the work of Sigmund Freud and Carl Jung and forming the basis of personality profiles like Myers-Briggs™️ and RightPath™️.

Let’s be clear on the difference between the two.

Temperament is your innate wiring from God—what you’re naturally predisposed to. Like your eye color or fingerprint, it’s unchangeable. It’s why some people are drawn to the spotlight and stage and others are content with a cubicle in a quiet office. You don't choose who you are and you can’t change how you’re wired... though many of us try. (We’ll get to that later.)

Personality is how you display your thoughts and feelings. It’s influenced by things like birth order, education, and experiences.

It can, and does, evolve over time. Just think about the high school version of you compared to the man or woman you are today. The years and experiences in-between have changed you.

Your temperament is the why behind your personality.

There are four temperaments, each predisposed to speak (and hear) certain words. It may be helpful to think of your temperament as your first (or native) language. It’s what comes naturally to you. When someone engages you in conversation, responding in this language is automatic; you do not even have to think about it.

Sanguines (yellow) speak the language of people and fun.

Cholerics (red) speak the language of power and control.

Phlegmatics (green) speak the language of calm and harmony.

Melancholics (blue) speak the language of perfection and order.

You have an opportunity every day, with every person you encounter, to hurt or to help. 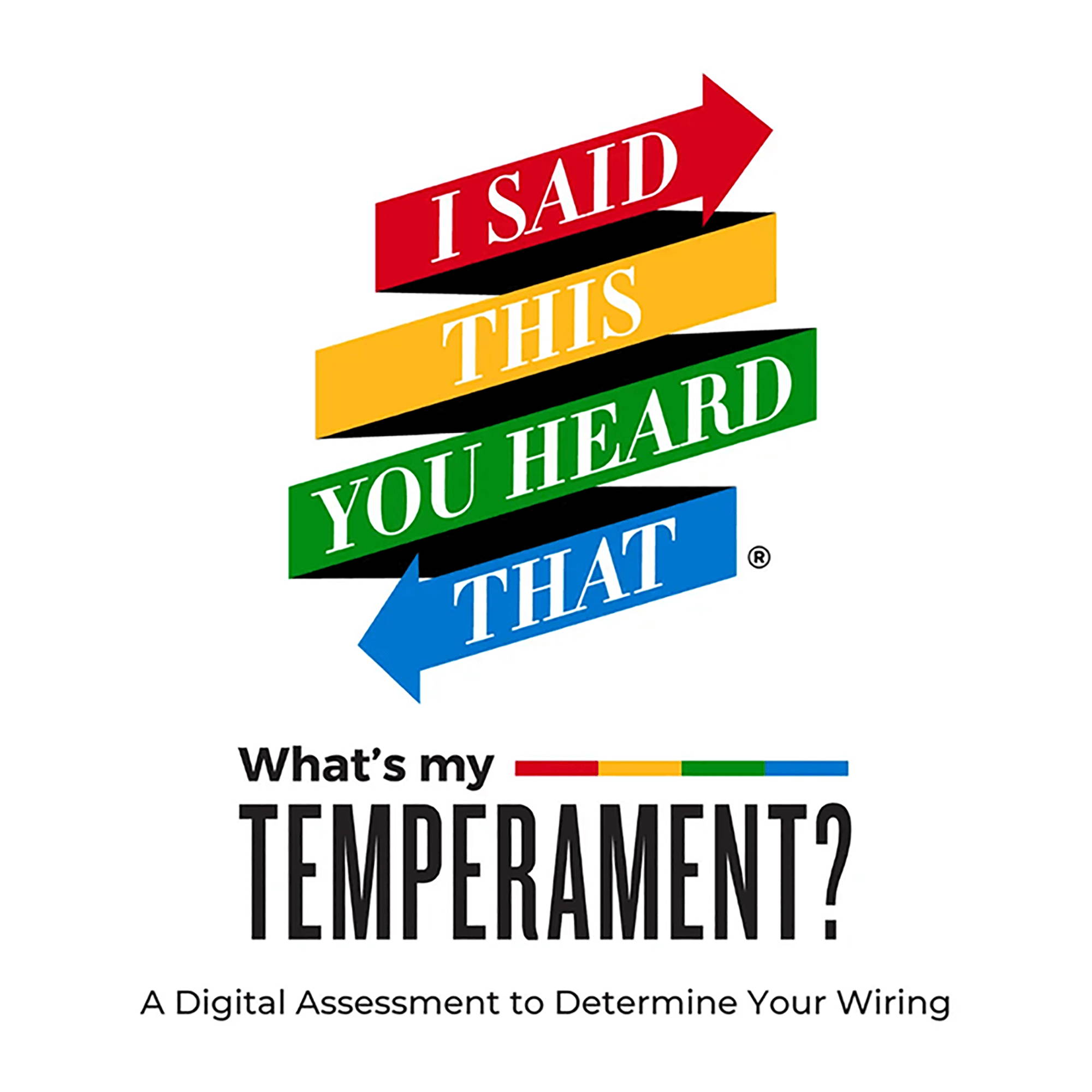 Want to learn more about all four colors? 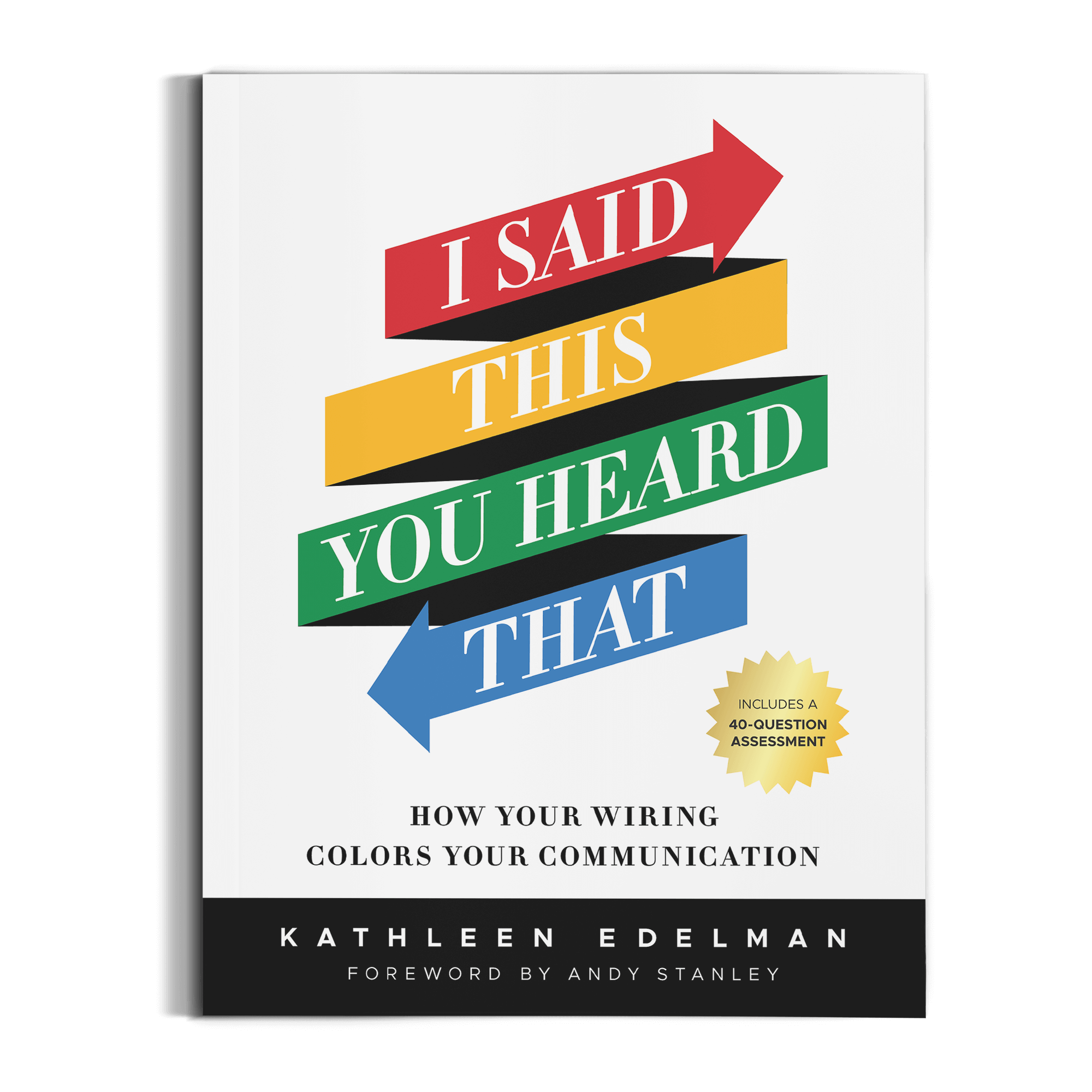 Words Can Change a Child's Life 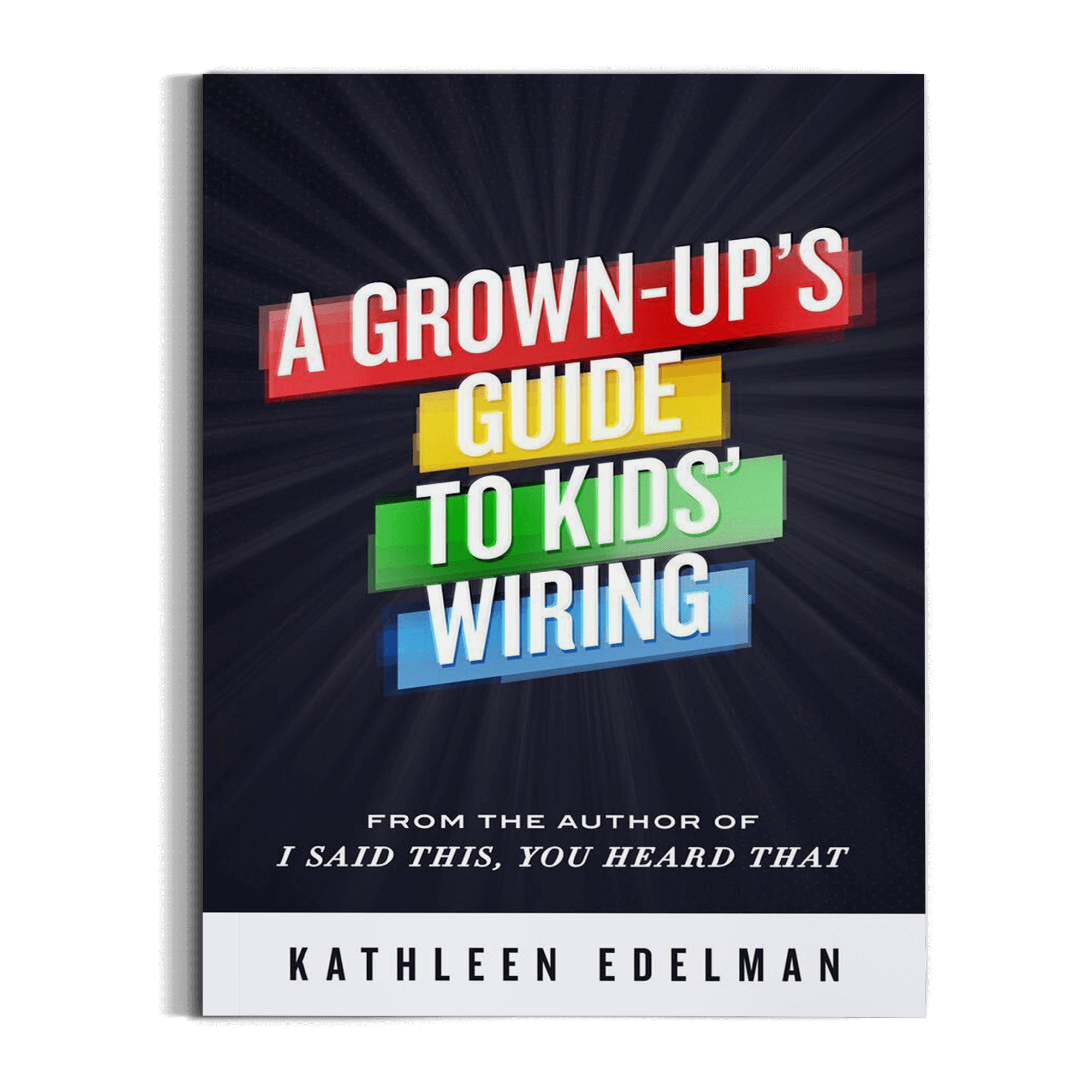